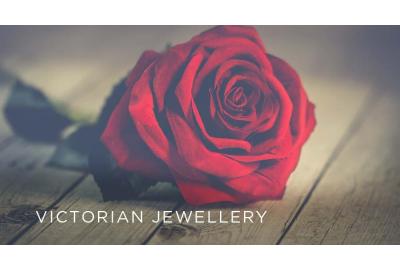 With the speed that fashion evolves, it's easy to see how traditions can get left by the wayside. Taking a look into historical jewellery trends reveals a level of sentimentality and romanticism that's hard to replicate in modern pieces. A particularly special time in history for jewellery was the Victorian era.

Jewellery saw a huge rise in popularity and accessibility in Victorian Britain. This was in no small part due to the increased production levels of the Industrial Revolution. Trends of the time were usually rooted in symbolism, and many were influenced by Queen Victoria herself. 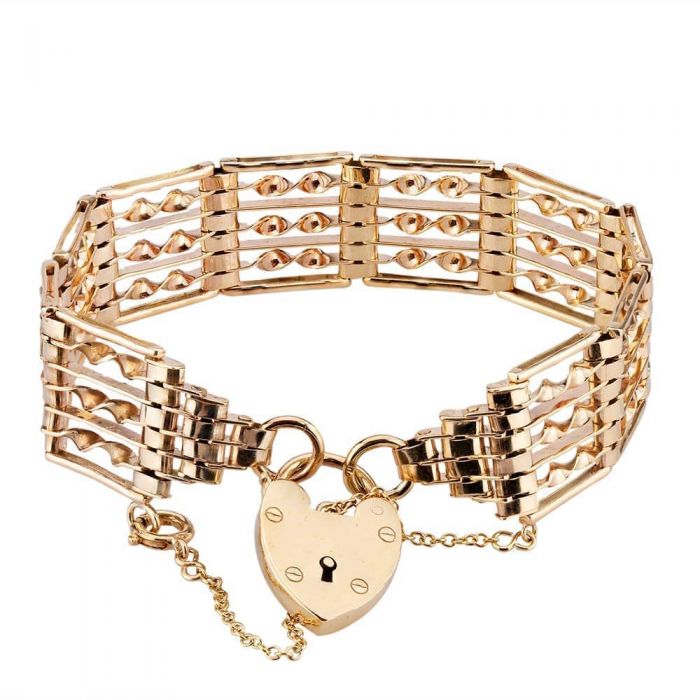 Gate bracelets came into fashion during the Victorian Era. The name comes from their unusual interlocked panels which are designed to resemble the gates of an English manor house. These bracelets were worn by women as a sign of fidelity and faithfulness to a husband or lover. When a man left for an extended period, such as for the army, he would lock the heart-shaped padlock and take the key with him. His wife or lover would then wear it until he unlocked it upon his return. 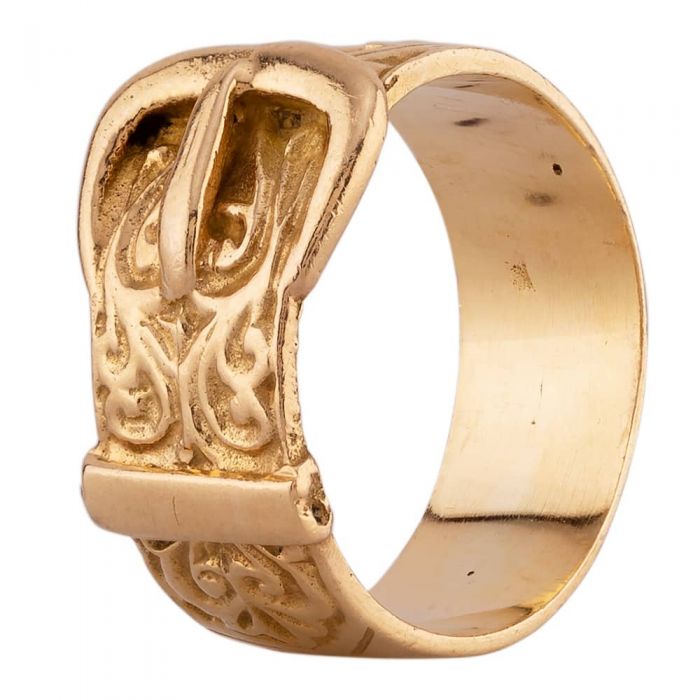 Historically, buckle designs were worn by the Order of the Garter. This was the most senior order of knighthood. Queen Victoria herself is said to have worn a buckle ring to honour her royal inclusion in The Order.

For regular Victorian citizens, buckles were associated with loyalty, fidelity, and strength. It also represented the joining of two people. This made jewellery with buckle designs popular tokens of love. Buckle rings were often worn by men, but buckle motifs can also be found in bracelet and locket designs.

Today, many associate snakes with all things sinister. We encourage you to take a more Victorian mindset; snakes were once associated with eternal love. The trend was no doubt heavily influenced by the engagement ring that Prince Albert gave Queen Victoria in 1839. This ring took the form of a snake with a emerald stone in its head.

Snake designs have also been adopted by modern brands, such as Gucci. Today, the resurgence of serpentine pieces makes it very easy to access the Victorian trend. 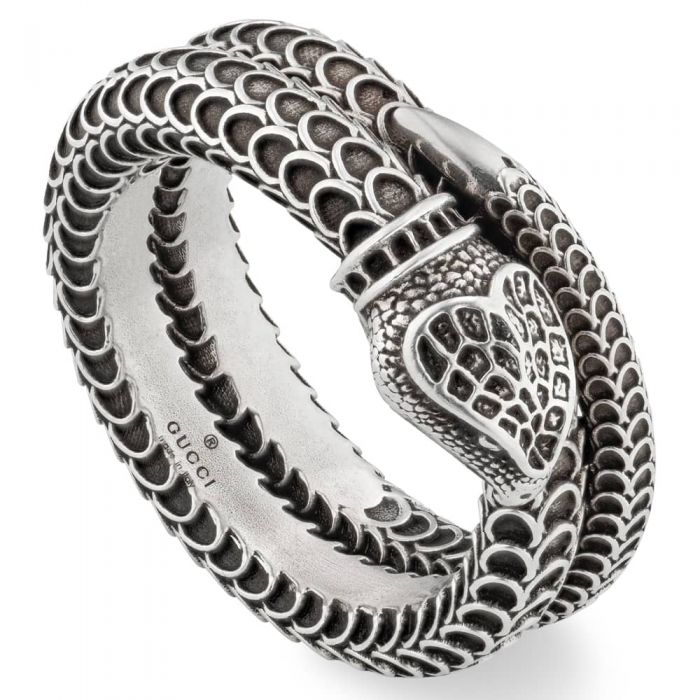 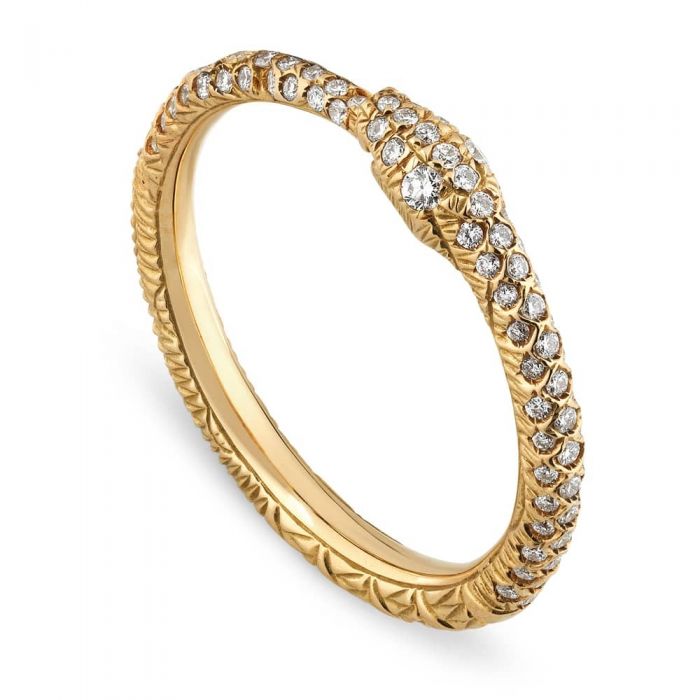 Cameo refers to the art of carving a raised design. Historically, cameo designs have been used for decorative plates, vases, and vessels. In the Victorian Era, cameo jewellery featuring portraits became hugely popular. At this point, you shouldn't be surprised to learn that the trend was popularised by Queen Victoria. 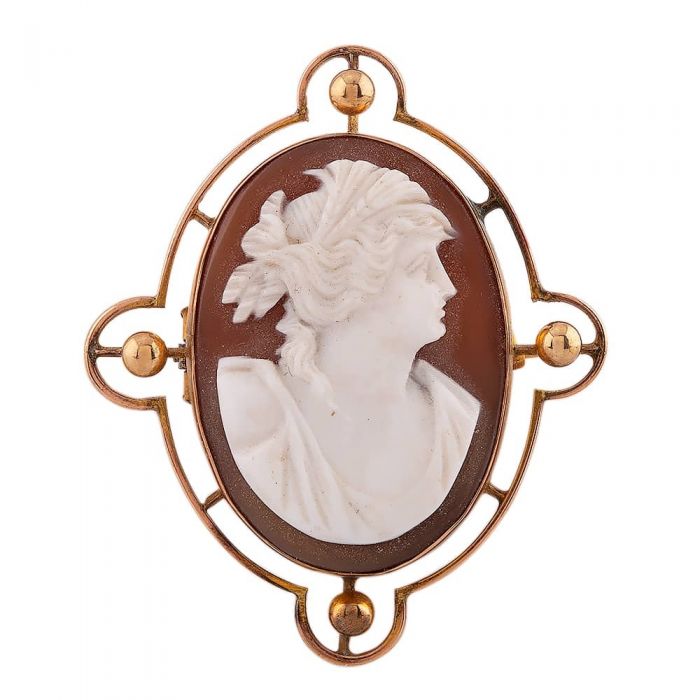 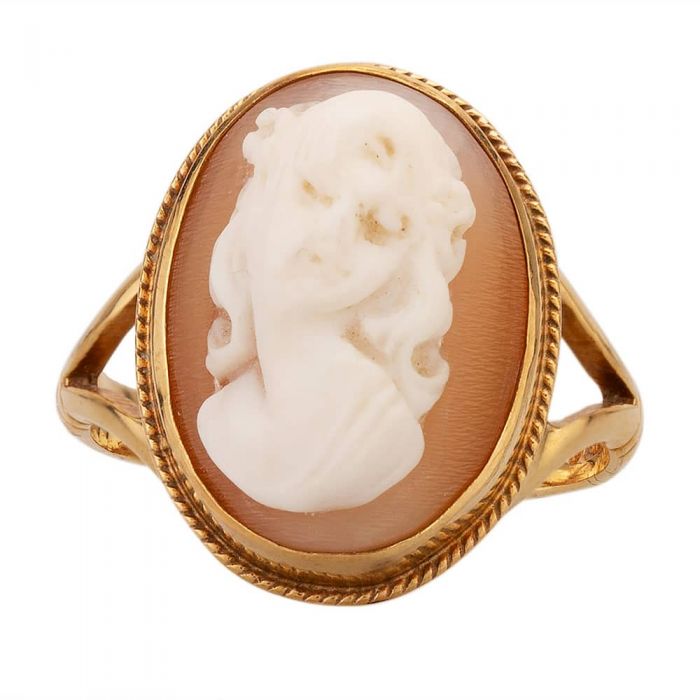 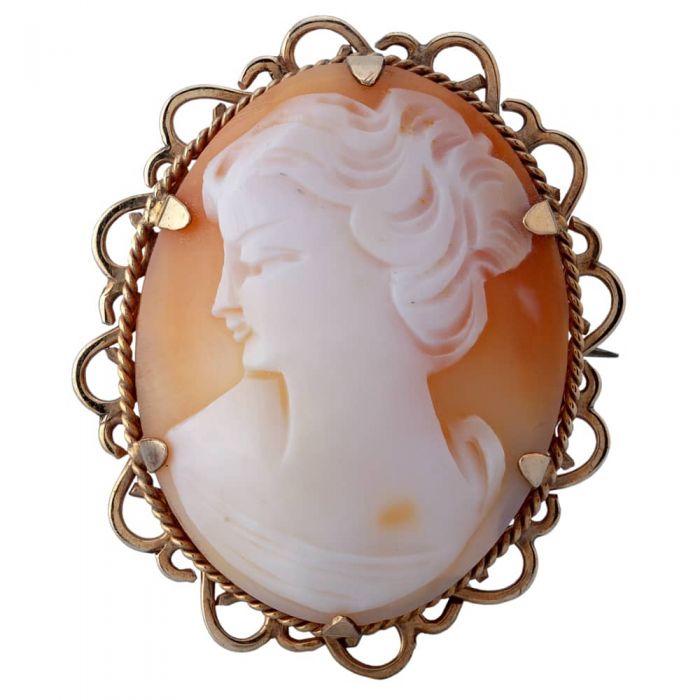 These ornate designs are instantly evocative of the past. It's common for cameo jewellery to be passed down as a family heirloom. Mass-produced cameo jewellery became common towards the end of the 19th Century, but you can still find traditional cameo jewellery carved from seashells.

Lockets have been worn since the middle ages, but they weren't always associated with romance. In the middle ages, lockets were commonly used to carry charms and symbols to bring good luck and ward off evil spirits.

It wasn't until the the 19th Century that lockets became widely-recognised as a symbol of romance. This was largely thanks to the influence of Queen Victoria who carried a picture of her husband in her locket. Taking inspiration from the queen, women in Victorian Britain began to wear lockets containing photos, notes, and even locks of hair from their loved ones. Ever since, lockets have maintained their romantic appeal.

Victorian lockets often were ornately designed and featured symbols of eternal love, such as buckles, flowers, and swallows. 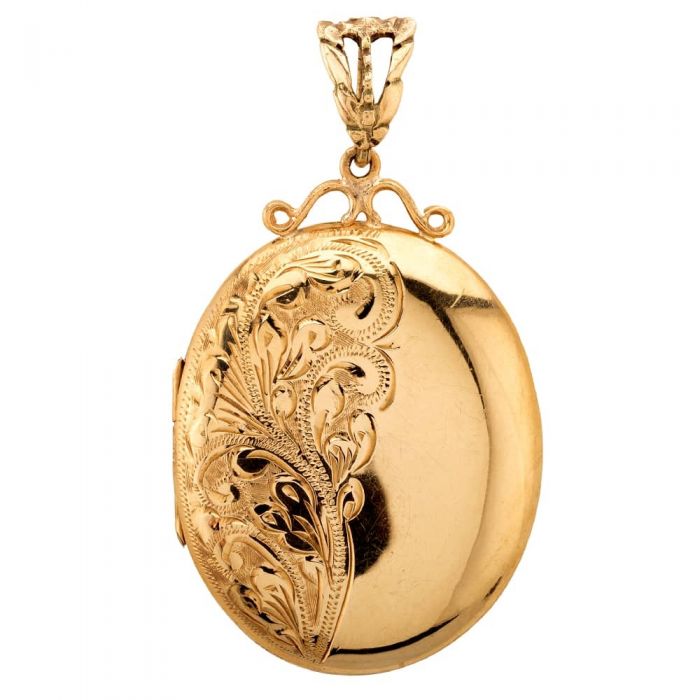 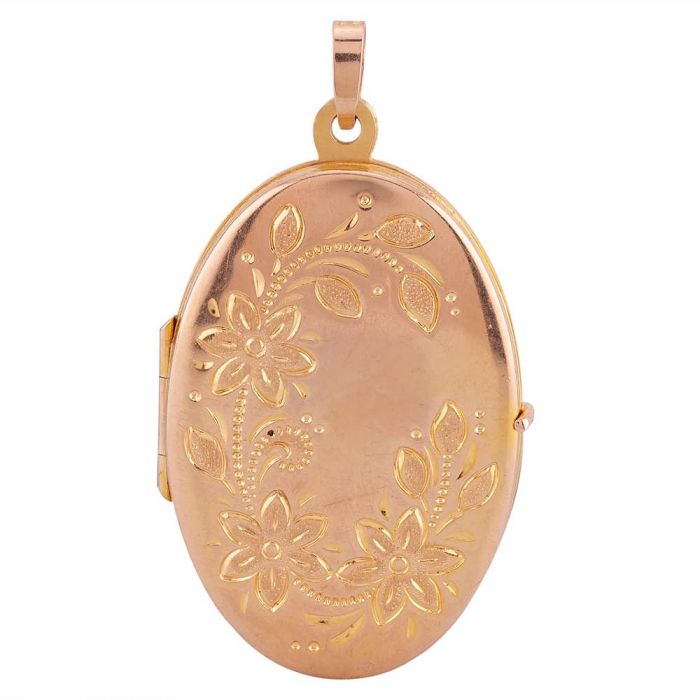 Vintage and antique lockets have a charm that simply can't be replicated. If you're looking for this kind of locket, second hand collections are an unmissable destination. However, brands today are producing a range of locket styles. This allows you to take inspiration from the Victorians and add a contemporary twist.

These romantic styles are perfect to take inspiration from if you're looking for a gift for a loved one. You can either opt for modern versions of these themes and styles in new jewellery or search for something special in a second hand collection.

At T. H. Baker, we have the UK's largest online collection of second hand jewellery. All of our pieces are examined by experts to assess their authenticity, and some even come with certification. We also regularly hold second hand events at our T. H. Baker stores. With over 125 years in the jewellery and watch industry, you can buy with confidence.