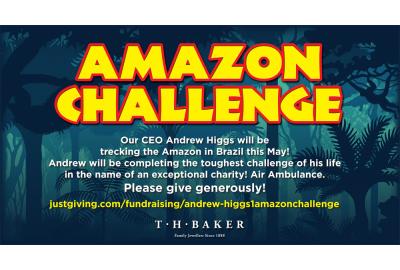 Posted in: Charity Work
By Emma
More from this author

This month, our CEO Andrew Higgs is trekking the Amazon Jungle for a daring charity challenge. All money raised will be donated to T H Baker's official charity partner, Midlands Air Ambulance! We are counting down the days to Andrew's expedition which will begin over 5000 miles away in Brazil. Read our blog to find out more about Andrew's ultimate charity challenge and how to donate.


The world's largest tropical rainforest the Amazon spans over 9 countries in South America!


The Amazon Jungle Survivor Challenge involves trekking through the Amazon rainforest with very few creature comforts. From sleeping in a hammock encompassed by the sounds of the jungle, to discovering the rare and incredible animal species the Amazon has to offer, to nocturnal excursions and learning the basics of surviving and living in the world's largest tropical rainforest. 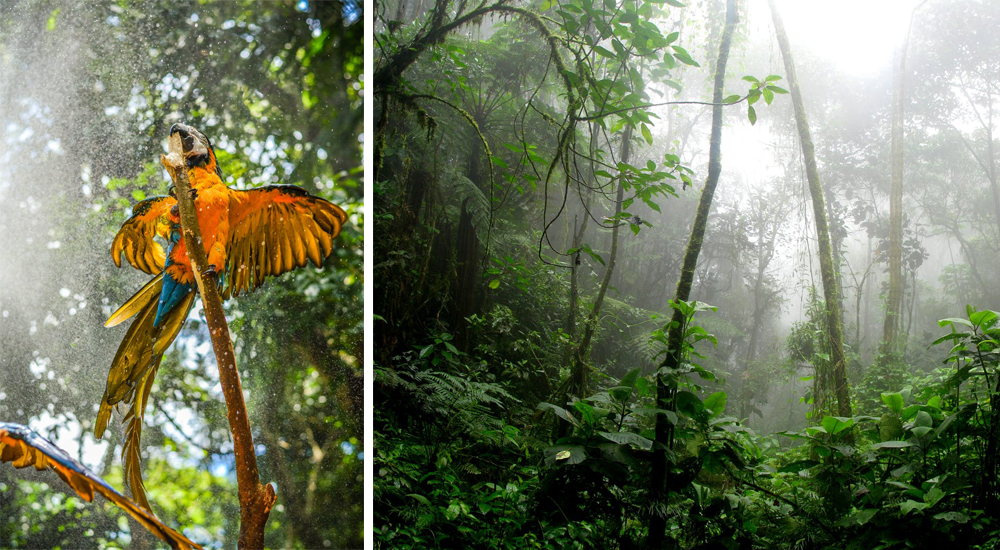 'I am heading to the Jungle to complete one of the toughest experiences of my life in the name of a great charity! The expedition will be dangerous and physically challenging, but I wanted to do something that will push me out of my comfort zone and raise as much money for the charity as possible.' Andrew Higgs, T H Baker CEO


T H Baker are official charity partners with the Midlands Air Ambulance Charity, hosting several fund-raising events each year. This year CEO Andrew Higgs hopes to contribute thousands of pounds from his Amazon adventure alone - and you can help!


If you would like to donate follow the link to the dedicated Just Giving page below. Andrew would like to thank everyone who has already donated to this great charity.