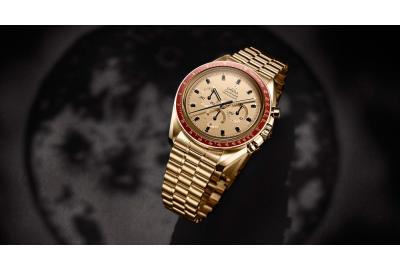 Posted in: Watches Omega
By Emma
More from this author

On July 20, 1969 the Apollo 11 landed on the Moon. The world watched as Commander Neil Armstrong and Buzz Aldrin took the first steps on the surface of the moon. Alongside this incredible feat for mankind, Omega celebrated a world-first of their own - the first watch worn on the moon.   This year marks the 50th anniversary, and to celebrate Omega invited brand ambassador George Clooney to talk to his childhood heroes, Buzz Aldrin and Charlie Duke, about their memories of the moon landing.


First introduced in 1957, the Omega Speedmaster Watches were synonymous with precision, reliability, and readability. Since the Speedmaster took a trip to space, the watches gained the nickname 'Moonwatches' - a name that was there to stay.   Iconic for being part of all six lunar missions, the Omega Speedmaster Professional Chronograph is the only piece of equipment used in all of NASA’s piloted space missions.


'Every true watch fan should own an Omega Speedmaster. Its history on Earth and in space is like no other chronograph ever created.' Omega 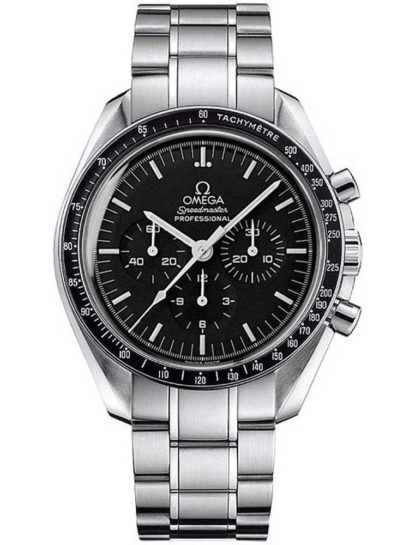 
Not only does this watch offer an enduring legacy, but it allows collectors to feel they have a part of the great moon landing expedition and a timepiece that is still trusted by NASA for space exploration today - perhaps the greatest testament of the Omega Speedmaster's reliability.


'The Speedmaster Professional is still the only watch certified by NASA for use on an EVA (Extra Vehicular Activity).' Omega

The Omega Speedmaster Professional can be yours from just £71.32 per month. Discover 'the first watch worn on the moon' at T H Baker family jewellers today.